The Vivo V23 series launch in India was confirmed by the company through a small teaser. The smartphone lineup is scheduled to debut in January with a 50-megapixel dual selfie camera. The Chinese tech giant hasn't said which phones would be part of the V23 series, but it appears that at least two handsets will be available. GSMArena's report shared a small clip (via Twitter) showing the Vivo V23 series' "Sunshine Gold" color smartphone sports an "ultra-slim 3D curved display." At the end of the clip, we can see two Vivo phones. One has a curved screen and the other has the same spine as the Apple iPhone 13 Pro, showing a triple rear camera setup highlighted by a 64-megapixel primary sensor. A video reportedly aired during a Kabaddi match without revealing a release date mentions that the Vivo V23 series will be released soon. 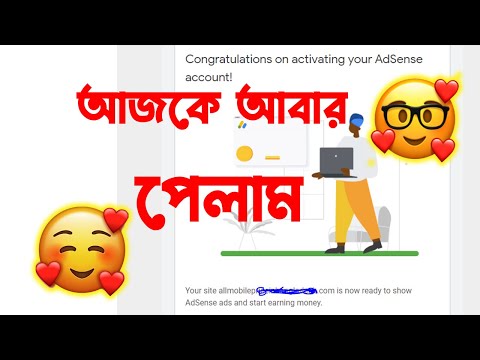 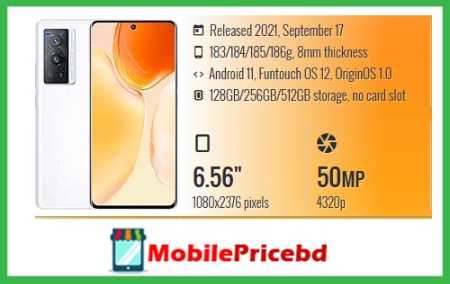 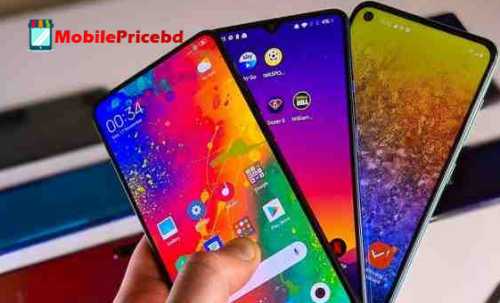